Skip to content
A report came in that a man on 212 Baker St. had committed suicide. Agatha Chocolats was on the case.
She investigated the crime scene. In the kitchen she found an empty mixing bowl, chocolate cake mix, egg shells and a bottle of poison.

Next to the kitchen table, a body lay on the floor. Surrounding it was a broken dessert plate and remnants of chocolate cake and frosting. A fork was lying next to the dead man’s open palm. A piece of paper smudged with chocolate laid next to the other hand. Agatha Chocolats wiped her hands, put on gloves and carefully unfolded the piece of paper. It was a suicide note!

“I can’t take this life anymore. I wanted to leave this world happy. So, for my last meal I ate chocolate cake.”

Agatha Chocolats studied the man’s entire body. Chocolate. Chocolate inside and out of his mouth. Crumbs on his chest and lap. She concluded, the man did indeed die of chocolate cake. But the man did not commit suicide, he was murdered.

How did she know it was murder? 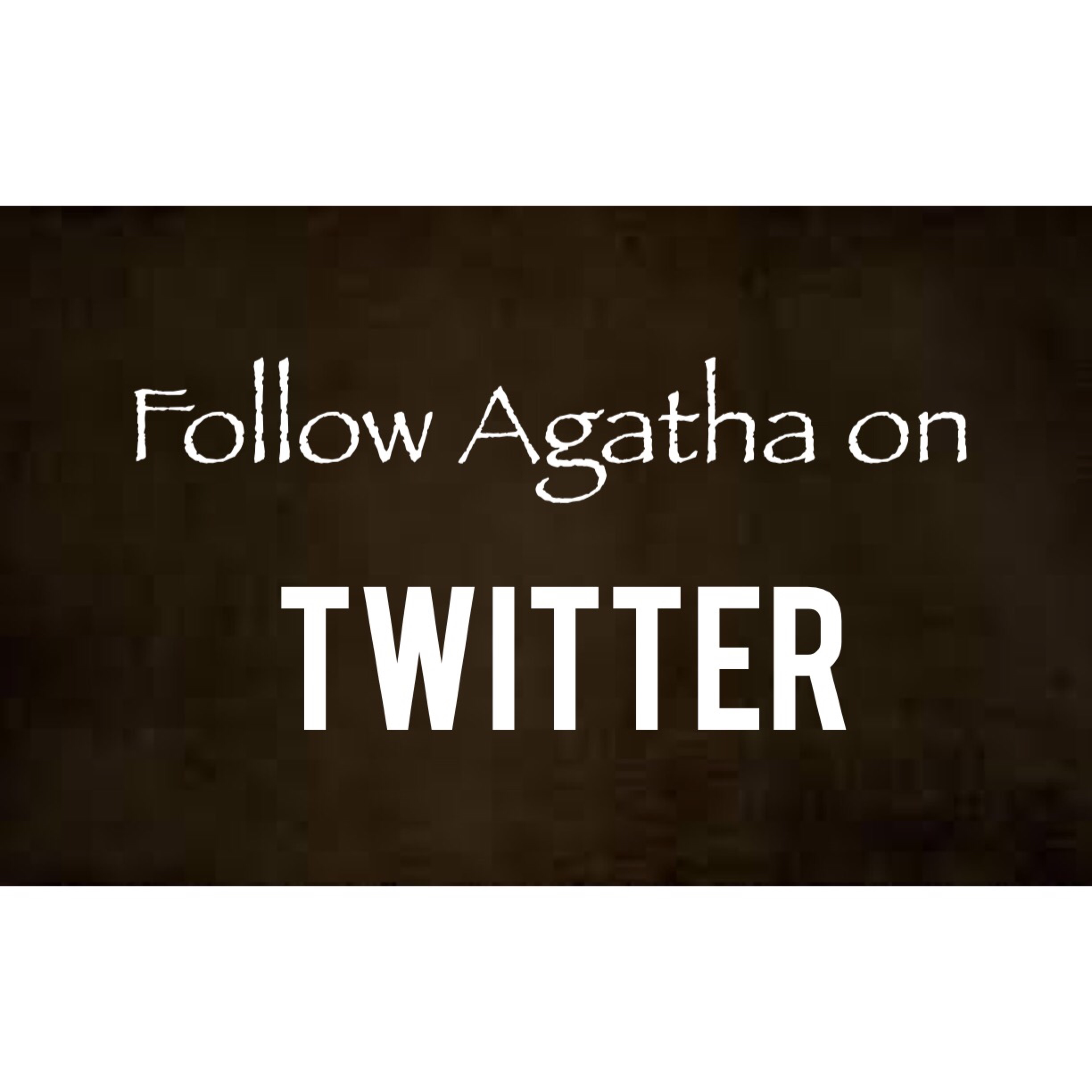